In the press – Tralee Today

QUINLAN’S Fish, who have a shop in Tralee, are celebrating after winning three star golds in the prestigious Great Taste 2015 judging.

Top put this award win into context, the Great Taste Awards are the ‘Food Oscars’ in Ireland and the UK.

Over 400 judges came together at 49 judging days from March through to early July. Producers from all over Britain and Ireland entered 10,000 products with only 130 foods, or 1.3% achieving the highest and most coveted rating, three stars.

Quinlan’s, who last year won two, two-star awards, are now up for a Golden Forks award to be announced at a celebration dinner at the Royal Garden Hotel, London on September 7.

The results of this year’s Top 50 products will be revealed online tomorrow on Twitter @guildoffinefood #Top50Foods. 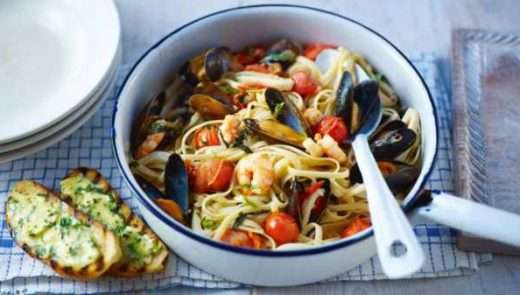 Achieve a Healthy lifestyle with Fresh Fish, No Catch