Ballyhoura Mountain Mushrooms is one of two Irish food companies that have been awarded three stars in the Great Taste 2015 UK and Ireland food awards. Photograph: Roger Overall

Two food producers from the Republic of Ireland have each won a pair of three-star gold awards, the highest accolade in the Great Taste 2015 judging. A total of eight three-star golds were awarded to products from the Republic of Ireland and a further three from Northern Ireland were also successful. Just 130 foods from 10,000 entries from Ireland and the UK were deemed to be worthy of three-stars.

Ballyhoura Mountain Mushrooms were successful at the highest level in the competition with their cep oil, an infusion of wild Irish ceps in olive oil, and also with their mushroom vinegar. The cep oil was described by a member of the 400-strong judging panel as “a wraparound of woodland tones”.

James Whelan Butchers took three stars for its Beef Dripping, which was also successful at this level last year and was included in the competition’s Top 50. The results of this year’s Top 50 products will be revealed online tomorrow on Twitter @guildoffinefood #Top50Foods. The dripping, made from suet of grass fed Angus and Hereford beef, rendered and clarified into a pure fat, brought back childhood memories for some judges and was singled out for its “meaty flavour running through”.

Irish butter’s ascendancy of the artisan food world was underscored by the awarding of three stars to Cuinneog Irish Farmhouse Country Butter, made from fermented cream, traditionally churned and hand wrapped, in Castlebar, Co Mayo. The butter’s “subtlety” was what set it apart, according to a member of the panel.

The panel of judges included restaurant critic and MasterChef judge Charles Campion, TV personality Aggie Mackenzie, Great British Bake Off winner Frances Quinn and food buyers from Harrods, Selfridges, Waitrose and M&S. Three-star awards are only given where there is unanimous approval from every judge involved in assessing it, which might be up to 40 experts in their field.

The judges taste 25 foods at each sitting, making their comments known to a co-ordinating food writer, who transcribes them directly to the Great Taste website, which can be accessed by the entrants. “Over the years, numerous food businesses, start-ups and well established producers have been advised how to modify their foods and have subsequently gone on to achieve star status,” say the UK organisers, The Guild of Fine Food.

The 130 three-star winners will be in line for regional Golden Fork awards and will bid for the supreme champion title, which will be revealed in London on September 7th. See greattasteawards.co.uk for the full list of one-, two- and three-star winners. 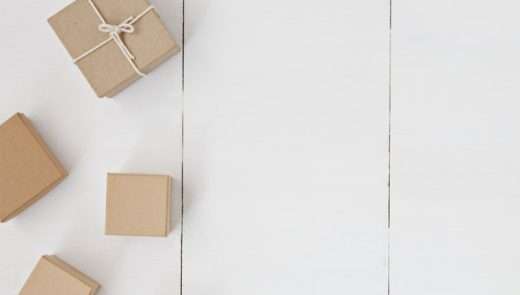